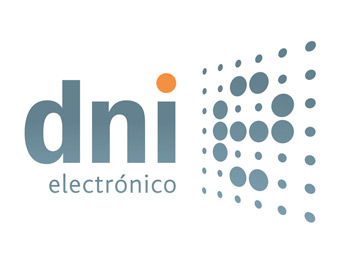 I never had used any documentation service which could be accessed through an electronic identification, that it is always better than wait a queue to get a simple form. Even i have the famous Tractis DNIe reader which was sold some time ago at a cost of $2, but had never tried it. Why? Because as a Mac user, i began to see difficulties as i wanted to try it, so i left it for use when really needed.

And the day has come, today i need it. I found the best guide to install it on Mac, but it did not work. The guide was old, and software versions move every day. The first difficulty i encountered was when installing the OpenSC library because it has dozens of "builds" and apparently is not better the last or the first. In fact, they recommend using the guide above, and Firefox (3.6.8) stops working when including the new PKCS#11 module. This was solved when i tested the version for Snow Leopard "OpenSC-10.6.dmg".

Once all the steps have been done, the device still does not work, when performing a test at the terminal i got the message "Unrecognized Card", even though the device lights are working properly and it seemed that showed signs of reading. Likewise, when trying to access to a web page that requires DNIe i always got an error message. After 1 hour of battle i let up on, i had probably tried everything.

So where Mac does not come, maybe Windows does. I booted up the virtual Windows XP on VMWare Fusion, and after 5 minutes i had the DNIe reader working properly in the virtual Windows. Well, another thing to learn about the "e-Administration": In addition to the pages that only can be seen in Internet Explorer now we add the government subsidized devices that only run on Windows.